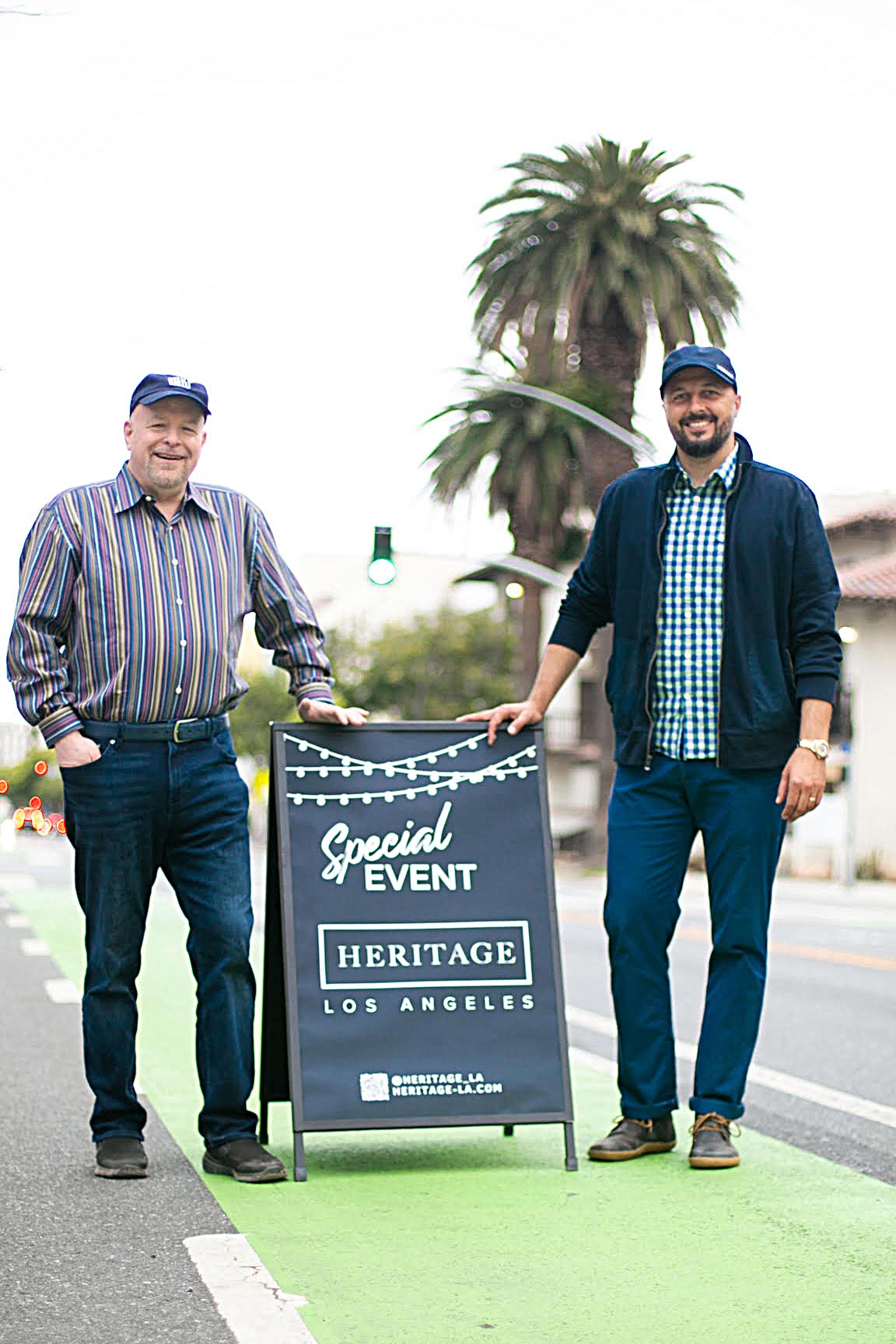 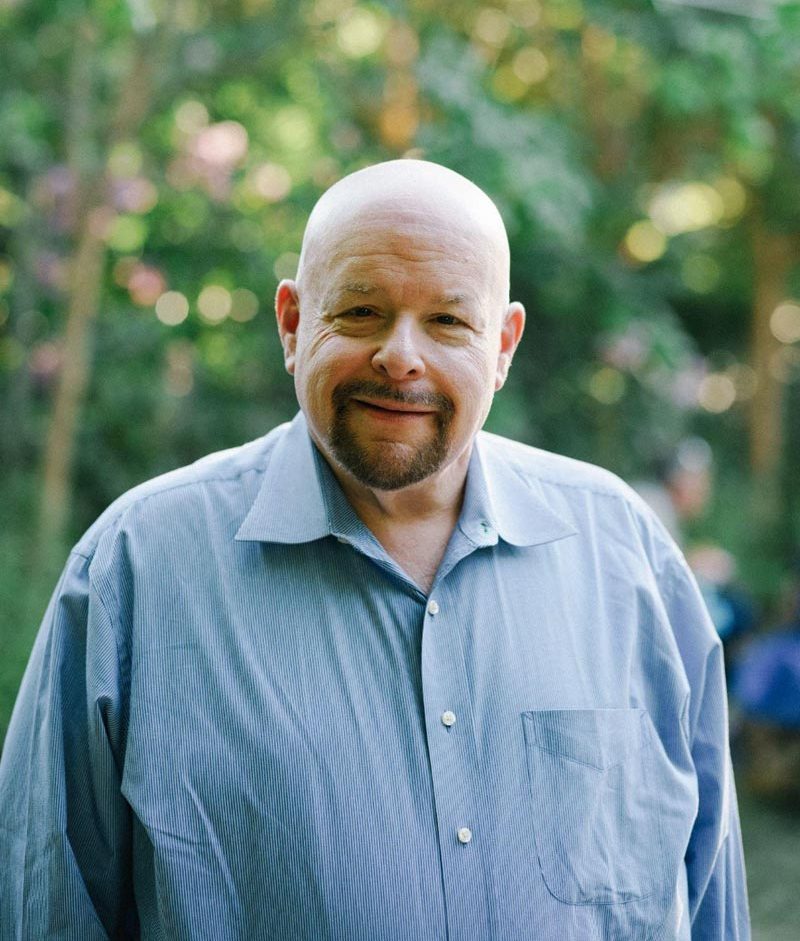 Jonathan Bernis is a Jewish Believer in Yeshua who has been a leader in Messianic Jewish ministry for more than 30 years. He currently serves as President and CEO of Jewish Voice Ministries International (JVMI).

Jonathan is founding Rabbi of Congregation Shema Yisrael in Rochester, New York, where he served as Senior Messianic Rabbi from 1984 to 1993. He also founded and pastored the Messianic Center of St. Petersburg, Russia, where he lived and ministered from 1993 to 1996. In 1998, Jonathan was called upon to take up the mantle of leadership for Jewish Voice Broadcasts, a ministry founded by Louis Kaplan. The ministry merged with Jonathan’s Hear O’ Israel Ministries to become Jewish Voice Ministries International.

As a Jewish Believer, Jonathan is passionate about fulfilling the call of sharing the Gospel with his Jewish brothers, knowing that there is salvation in no one else, and there is no other name under Heaven than the name of Jesus by which all men – Jew or Gentile – are saved (Acts 4:12).

Jonathan has a heart for the Los Angeles area, the 2nd largest Jewish population in the world outside of Israel.  He has a heart for Jewish people to discover their Messiah.

Jonathan and his wife, Elisangela, live in Phoenix, Arizona, with their two daughters. 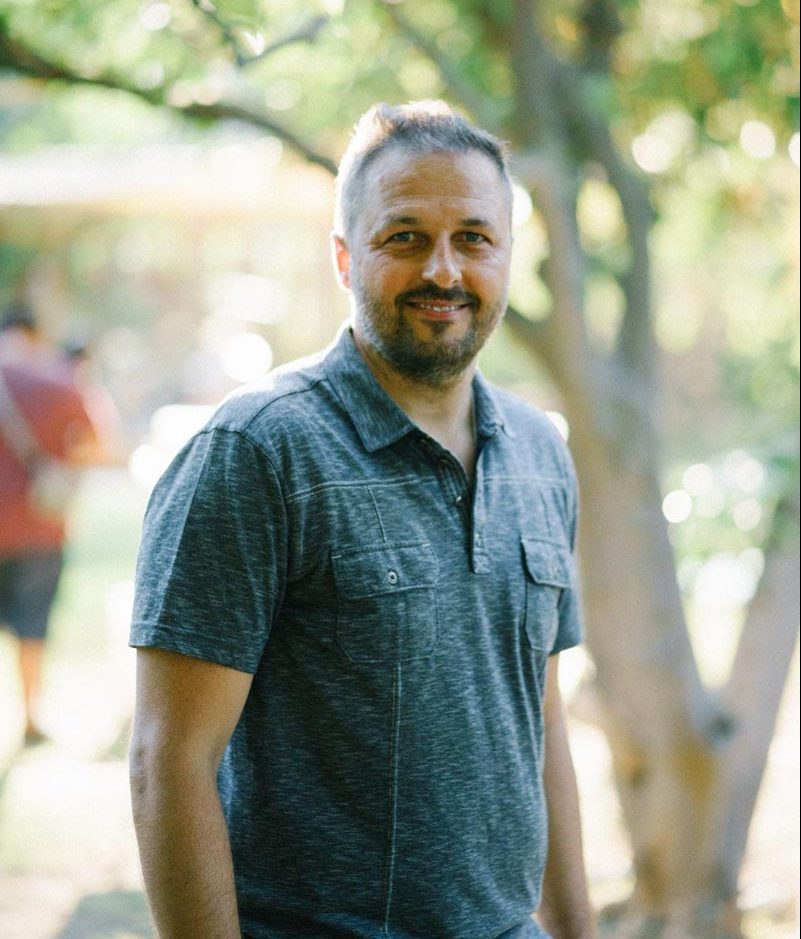 Jason has been instrumental in the development stages of Heritage L.A.  He and his family moved coast to coast in January 2020 to pioneer the early stages of our beloved community.  His 20+ years of consulting and ministry experience has proved to be invaluable for the tall task of sowing the early seeds and gathering a new community in West Los Angeles.

Blessed with a rich Jewish heritage, his Ima was born in Haifa, Israel in 1948 before Israel became a state and his Savta was a Hungarian Orthodox Jew.  They both impacted his life and imparted a powerful Jewish identity that has become a joy for him to continue learning and applying in his life.  Today, Jason is proud to be an Israeli citizen.  Also, as part of an interfaith family, he learned a rich perspective about God and the Bible by growing up under the care of his Jewish mother and Catholic Christian father.

As the Founder & Growth Strategist of Sprout Consulting, Jason is an inventor, entrepreneur, devoted family man, growth consultant and sales and marketing leader.  For the past 20+ years he’s developed a multi-disciplined background in strategy, branding, organizational growth and marketing in business and non-profit environments. While demonstrating a consistent track record of leading creative breakthroughs, he deeply invests in the leaders and teams around him and carries full ownership for the design and development of new growth plans.

Jason lives with his wife Rheannon in Los Angeles and they have two grown children.